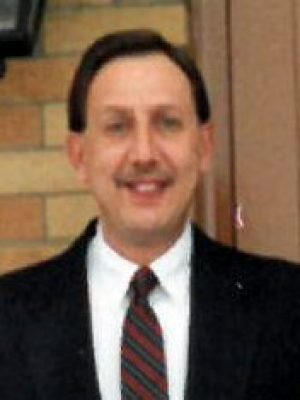 In keeping with his wishes, Larry will be cremated. Private inurnment will be in the WV National Cemetery at a later date.

Herbert Lawrence “Larry” Walker, III, age 71, of Clarksburg passed away on Saturday, May 7, 2022 at his residence.

He was born in Rainelle, Greenbrier County, WV on February 13, 1951, a son of the late Herbert L. Walker, Jr. and Arlene L. Hicks Walker.

He was also preceded in death by one aunt, Norma Zopp; and one niece, Whitney Fox.

Larry was a 1971 graduate of Washington Irving High School and a United States Army Veteran having served in Vietnam. He was formerly employed at Lockheed Martin and was retired from Cintas Uniform Safety Equipment as a Sales Representative.
After living out of the area for a time, He moved back to Clarksburg to care for his mother. Larry had a passion for flying model planes and was a member of the Clarksburg Model Aviation Club and was a member of the Meuse Argonne Post No. 573 VFW. He was also an avid WVU Sports and Pittsburgh Steelers fan. Larry was Methodist by faith.

In keeping with his wishes, Larry will be cremated. Private inurnment will be in the WV National Cemetery at a later date.

In lieu of flowers the family requests that memorial contributions be made in his honor to the American Heart Association at heart.org/donatenow.

Expressions of sympathy may be extended to the family at www.amoscrvelli.com. A service of Amos Carvelli home.