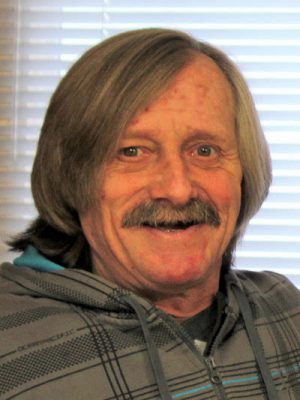 In keeping with his wishes Richard will be cremated. A Celebration of Life will be announced at a later date.

Richie was born in Manassas, Virginia on May 20, 1962, a son of Sue Ann Roush Boone and husband Howard of West Milford, and the late Richard K. Golden.

In addition to his mother and stepfather he is survived by his brother, Brian Golden and wife Barbie of Jane Lew, sister Richelle “Shelly” Blair and husband Jerry of Weston; step-brother, Gary Boone of California; step-sister, Jeanne Turner of California; as well as many aunts and uncles, nieces and nephews, and great-nieces and great-nephews.

Richie will be remembered as a jokester who never met a stranger. He had such a tender soul and a kind heart.

In addition to his father, Richard is preceded in death by one brother, Mathew Golden; and one step-brother, Michael Boone.

In keeping with his wishes Richard will be cremated.

A Celebration of Life will be announced at a later date.