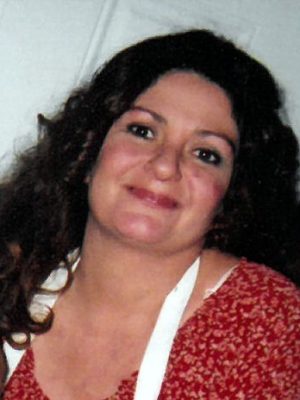 Honoring her request, Cheryl will be cremated.

She was born in Clarksburg, WV, on January 13, 1963, a daughter of the late Charles E. “John” Everett and Lealina Faye Huffman Everett.

Cheryl was married to Donald J. Horton, on December 12, 1987, who resides at their home in Mt. Clare.

In addition to her parents, she was preceded in death by one sister, Cathy Golden.

Honoring her request, Cheryl will be cremated.