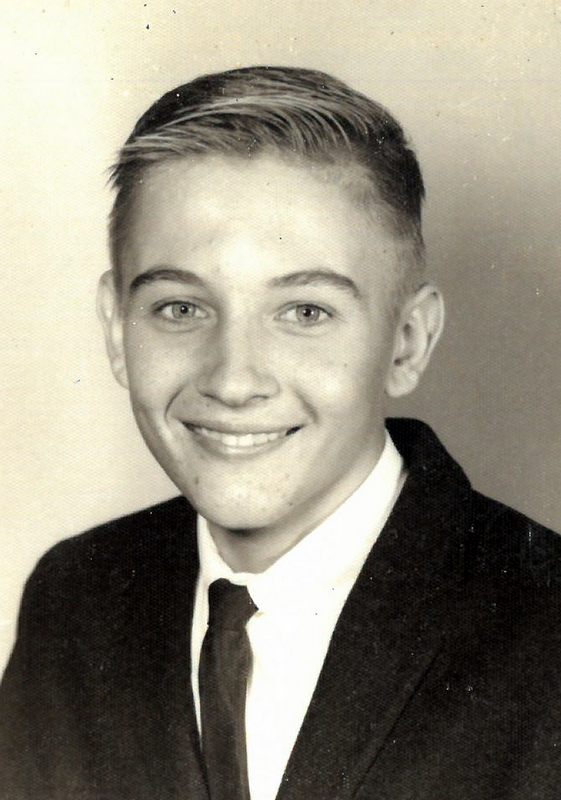 In keeping with his wishes, Mr. Peasak will be cremated.

David Paul Peasak, 70, of Salem and a long-time residence of Stonewood passed away on Thursday, April 30, 2020 in the United Hospital Center.

He was born in Clarksburg on April 22, 1950, a son of the late Emil Frank and Frances Ann Lehosit Peasak.

He was also preceded in death by two wives, Judy Sumpter Peasak, and also by Marsha Peasak, whose son Michael Urso survives in Arizona.

Mr. Peasak formerly worked at Roland Glass Factory, Broughton’s Dairy, and was a truck driver for MCM Business Systems. He was a member of Our Lady of Perpetual Help Catholic Church.

In keeping with his wishes, Mr. Peasak will be cremated.