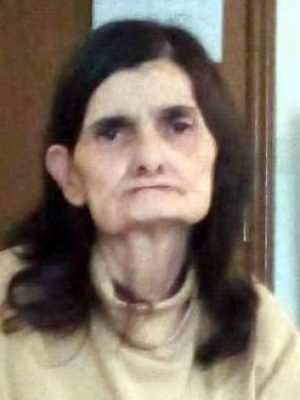 Mrs. McNemar will be cremated. A memorial service will be announced at a later date.

Helen Jean Holt McNemar, 63, of Clarksburg, passed away on Monday, September 6, 2021 at the United Hospital Center.

Mrs. McNemar was born on February 26, 1958 in Clarksburg, WV, a daughter of the late Russell and Irene Ogden Holt.

Helen was a kind and giving woman. She was a lover of animals, especially her dog Angel. She will be sadly missed.

Mrs. McNemar will be cremated. A memorial service will be announced at a later date.