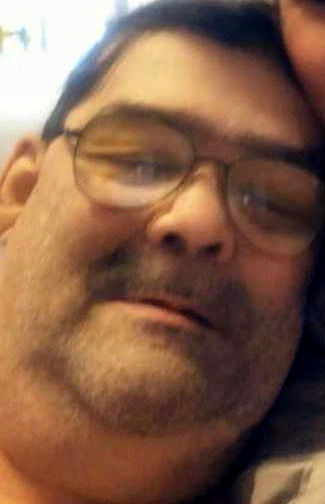 In keeping with his wishes, Mr. Bland will be cremated.

John Harold Bland, 67, of Salem passed away on Monday, March 30, 2020 in the UPMC Presbyterian Hospital, Pittsburgh following an extended illness.

He was born in Clarksburg on April 28, 1952, a son of the late Robert and Onnie Patterson Bland.

He was also preceded in death by one brother, Donald Bland; and one sister, Susie Martin.

Mr. Bland was a 1972 graduate of Victory High School, a United States Navy veteran and employed by the City of Clarksburg. He was a member of Clarksburg Aerie No. 2353 Fraternal Order of Eagles. John was a selfless man, always eager to help others.

In keeping with his wishes, Mr. Bland will be cremated.