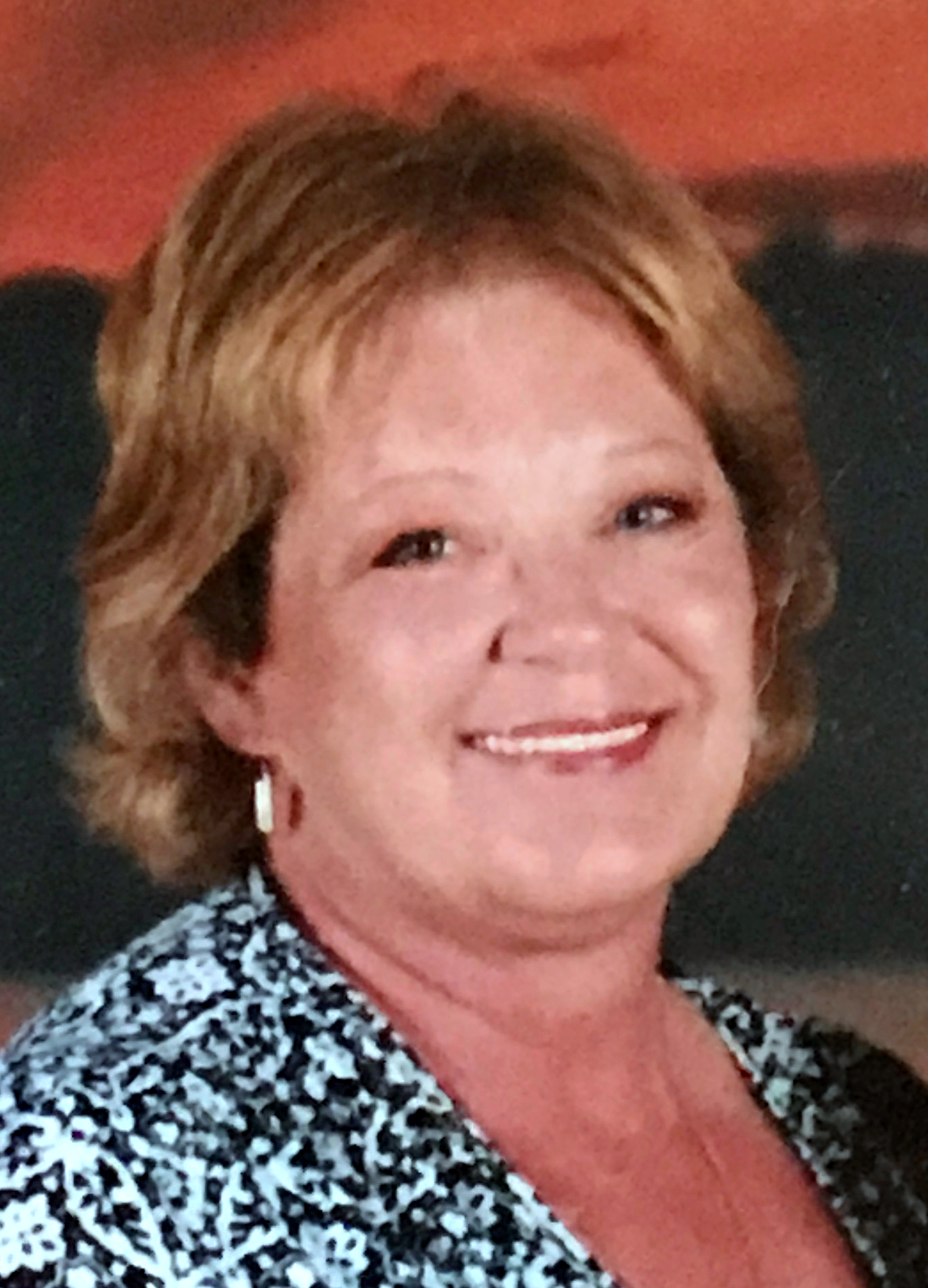 In keeping with her wishes, Nancy will be cremated.

Nancy Rosalee Stumpo, 67, of Clarksburg, passed away on Wednesday, August 8, 2018 in the Ruby Memorial Hospital following an extended illness.

She was born in Clarksburg on October 18, 1950, a daughter of the late David Edwin and Blonda Kelley Summers.

She is survived by her husband, Michael Patrick Stumpo, whom she married on December 20, 1977.

Mrs. Stumpo was a 1968 graduate of Washington Irving High School and was a retired account manager with Shaffer Amusement, formerly BF Specialties with over 25 years of service. Nancy maintained her faith in the Lord and her family and grandchildren were everything to her.

In keeping with her wishes, Nancy will be cremated.