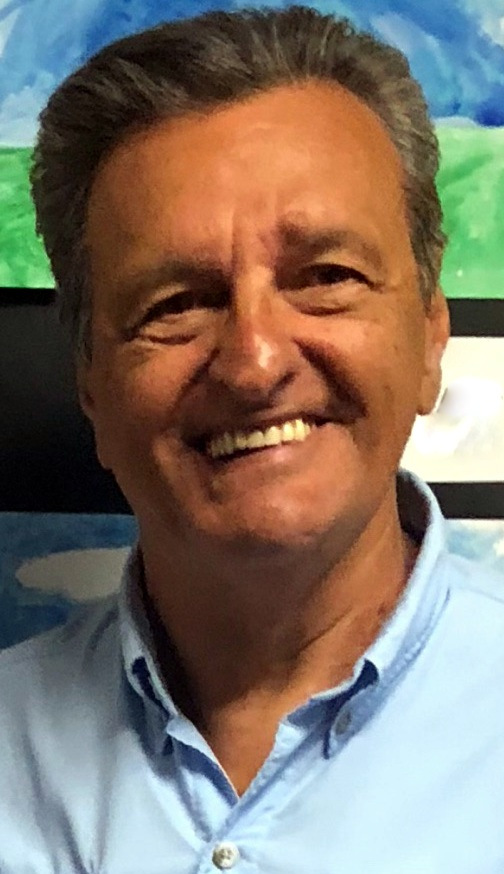 In keeping with his wishes, Mr. Taylor was cremated and a private family gathering was held on the river in Fairmont on Monday August 20th.

He is survived by his wife, Mary J. Casalinuova Taylor; his son, Thomas Robert (Rob) Taylor and his wife, Dawn of Rock Hill, SC and Rob’s daughter Hannah Taylor of Fairmont; daughter Stacy Beckman of Myrtle Beach SC and her children Alexis Beckman of Greer, SC, Madison Beckman of Columbia, SC, and Connor Beckman of Myrtle Beach, SC; son Chris Taylor, his wife Holly and their children Rhett Taylor, James Taylor and William Taylor all of Charlotte, NC; daughter, Carla Guyton and her husband Ben and their son Jackson Guyton all of Myrtle Beach SC; one sister, Beverly Nuzum; and one brother-in-law, John Nuzum.

He was also preceded in death by one sister, Sandy Nuzum; his father-in-law, Carlo Albert “Al” Casalinuova and mother-in-law, Anna Louise Mancina Casalinuova.

Tom had a deep affection for many things in his life. Above all, he truly loved spending time with his family. He looked forward to family coming to visit and always wished they could stay longer. He never passed up an opportunity to go fishing and especially loved taking his grandchildren and nephews on his boat. He enjoyed trips to Canada with family and friends and was always recruiting for his “next trip”. Tom had a love for music, Mountaineer sports, and racing but his unconditional love for his family is what truly defined him.

In keeping with his wishes, Mr. Taylor was cremated and a private family gathering was held at his family’s home on the river in Fairmont on Monday August 20th.