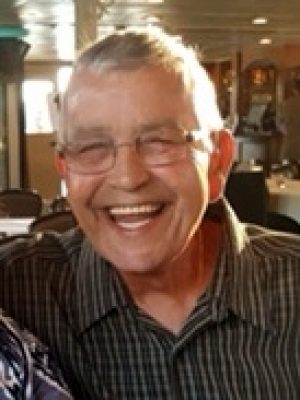 A private Mass of Christian Burial will be held.

John James Barnes, 75, of New Eagle, PA passed away on Monday, April 12, 2021 at his residence following an extended illness.

He was born in Dawson, WV on January 5, 1946, a son of the late Robert M. and Josephine Louise Barberio Barnes.

He was married to Deloris Gabriel Barnes on July 15, 1967, who survives in New Eagle, PA.

Mr. Barnes was a retired foreman with the City of Clarksburg.  He was a member of the East View Community Action, the Clarksburg Senior Citizens and Our Lady of Perpetual Help Catholic Church.

A private Mass of Christian Burial will be held.