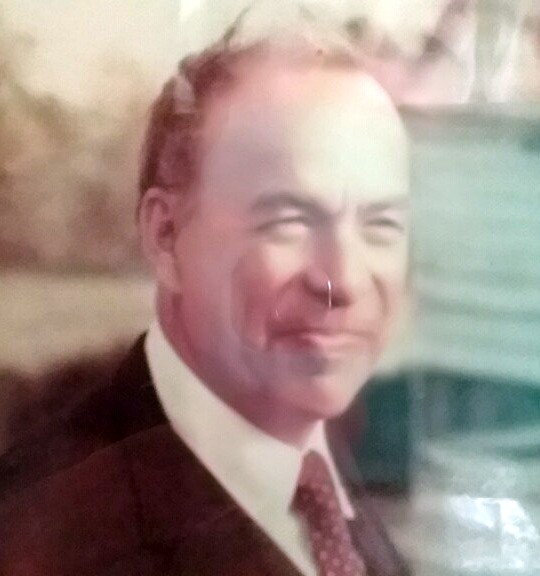 In keeping with his wishes, Mr. Faris was cremated. The family has chosen to postpone the visitation and graveside service to a date that will be determined at a later time.

George Thomas Faris, III, 91, of Lake Forest, CA passed away on Monday, February 24, 2020. He was born in Bridgeport on November 7, 1928, a son of the late Robert D. Faris and Eleanor Mayers Faris Hartman.

Twice married, he was preceded in death by his first wife Mary Jo Cumpston Faris, whom he married on December 6th, 1950 in Fairmont WV and who preceded him in death in 1992, and also his second wife, Sandra Knighten Faris on February 6, 2020.

He was also preceded in death by one brother, Robert D. Faris and his wife Marjorie; and one sister, Elizabeth A. Morgan and her husband Bud. Mr. Faris was a descendant of the late Humphrey Faris, who is responsible for the founding of the Faris Manor House which was passed down among the Faris family for many years. He was a graduate of Bridgeport High School and West Virginia University and was a United States Army Veteran having served during the Korean Conflict. He spent the majority of his life in Bridgeport having lived on the family farm. He was a lifelong member of the Bridgeport Rotary Club, having never met a stranger. He retired as an agent with New York Life Insurance Company having held his office in the Prunty Building in downtown Clarksburg, for many years where he met and served many people throughout the community. After his retirement and the death of his soul mate Mary Jo, he made the decision to move to a warmer climate having relocated to southern California. iMr. Faris’ spiritual devotion was very important to him and he was very involved in his church up until his death.

In keeping with his wishes, Mr. Faris was cremated.

The family has chosen to postpone the visitation and graveside service to a date that will be determined at a later time.