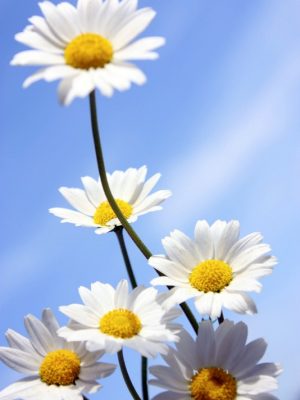 In keeping with her wishes, Mrs. Moore will be cremated.

Lillie Gay Cottrill Moore, 90, of Clarksburg passed away on Saturday, December 4, 2021 at her home surrounded by her family following an extended illness.

She was born in Clarksburg on March 9, 1931 a daughter of the late Clarence and Mary Richards Cottrill.

She married Kenneth L. Moore who preceded her in death.

In addition to her parents and husband, Lillie is preceded in death by three brothers and three sisters.

Lillie worked as a librarian for the Clarksburg Public Library. She was a member of the Upper Room Church and she spent her life telling everyone about Jesus. She was a dedicated mother.

In keeping with her wishes, Mrs. Moore will be cremated.

Expression of sympathy may be extended to the family at www.amoscarvelli.com. A service of Amos Carvelli Funeral Home.