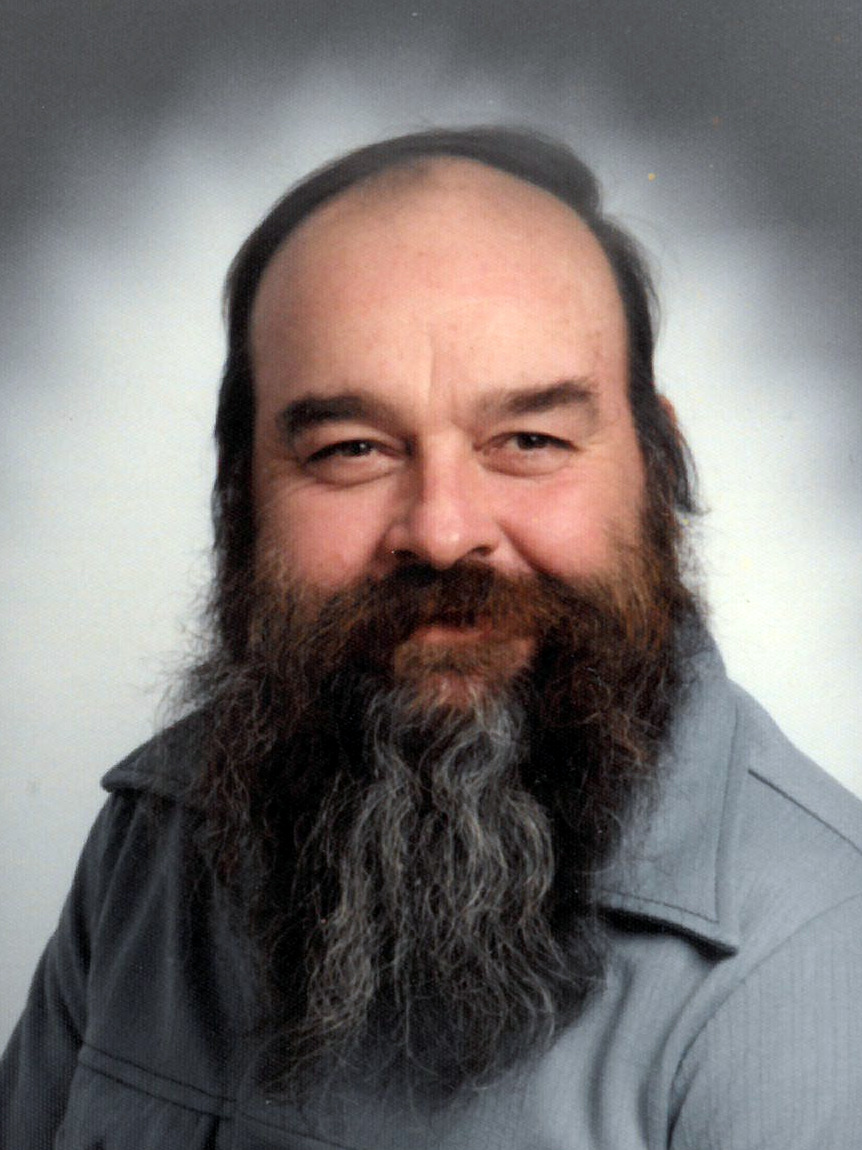 Sgt. 1st Class (Ret) Ronald Eugene “Whiskers” Russell, 71, of Lost Creek, passed away on Thursday, October 4, 2018 at his residence. He was born in Clarksburg on September 18, 1947, a son of the late Chester George and Virginia Russell; and grandson of the late Ethel and Sam Russell.

He was also preceded in death by one brother, John George.

Mr. Russell was a 1967 graduate of South Harrison High School and was Sgt. 1st Class (Ret) with 21 years in the United States Army, having served in Viet Nam where he received numerous medals and accommodations. He also attended and was custodian and sound operator of the West Milford United Methodist Church for over 20 years.

He was founding member of the General Lightburn VFW Post No. 5131 Jane Lew, and the Quarter Master Adjutant for 27 years. He was also a member of Post No. 166 American Legion, Disabled American Veterans, and served on the Jane Lew Veterans Honor Guard.

Mr. Russell was a member of the Rocky Mountain Elk Foundation and had received his hunting license internationally in Germany. He was a life member of the NRA and was a certified gunsmith. He was a licensed HAM Amateur Radio Association, and received a degree from Devry Institute of Technology in radio communications.

He managed the Good Hope Strawberry Farm where everyone knew him as “Whiskers”.

Ronnie shaved his famous beard as a fund raiser for Wounded Warrior Project.

Family and friends may call at the Amos Carvelli Funeral Home, 201 Edison Street, Nutter Fort on Monday from 4:00 to 8:00 pm, where funeral services will be held on Tuesday, October 9, 2018 at 11:00 am. With Reverend James Murphy and Reverend Gary Rapking officiating. Interment will be in the WV National Cemetery where full military graveside honors will accorded.