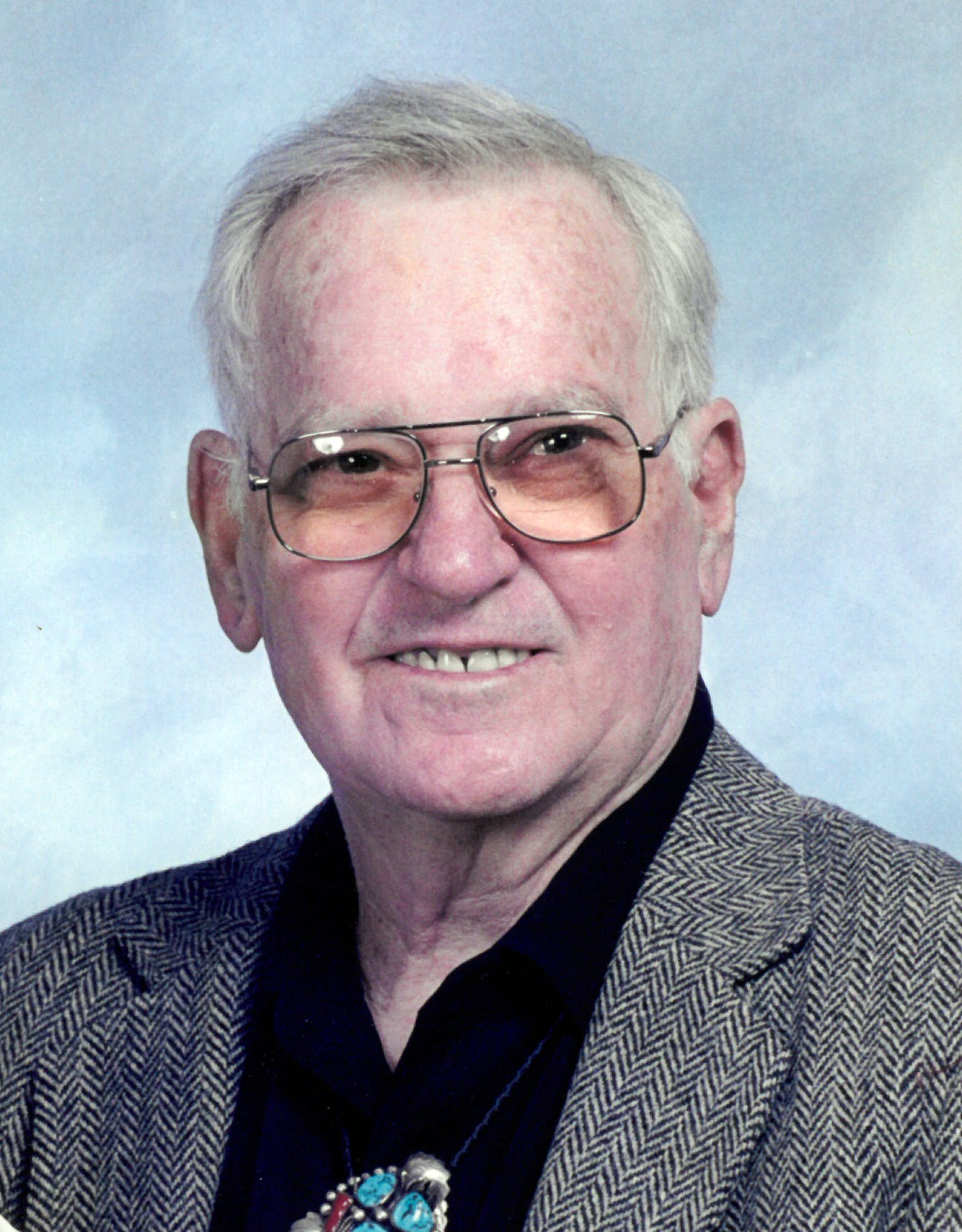 Family and friends may call at the Amos Carvelli Funeral Home, 201 Edison Street, Nutter Fort on Sunday from 2:00 to 7:00 pm, where funeral services will be held on Monday, November 5, 2018 at 11:00 am with Reverend Mark Smith officiating. Interment will be in the Sunset Memorial Park where full military graveside rites will be accorded.

William “Bill” Skinner, 88, of Clarksburg, passed away on Tuesday, October 30, 2018 in the WV Veterans Nursing Facility. He was born in Clarksburg on June 2, 1930, to the late Austin Walter and Carrie Barnes Skinner, the seventh of thirteen children.

Twice married, he was preceded in death by his first wife, Talitha “Ti” Barbour Skinner, and is survived by his second wife of 42 years, Mary Joan “Jo” Cunningham Skinner, whom he married on November 6, 1976.

He was also preceded in death by one son, Ernest William Skinner; four brothers, Lloyd, Austin, Bobby Joe and Jackie Skinner; and two sisters, Madge Dembroski and Mae Marie Billings.
Bill enlisted in the United States Army in 1949 after attending Washington Irving High School. He married Talitha soon after his 20th birthday. On his way to duty in Washington State the train stopped somewhere in Nebraska and they learned of the war in Korea. None of the soldiers had ever heard of Korea and had no idea where it was. Captured on November 30, 1950 at Chosin Reservoir, he spent 989 days as a Prisoner of War. Bill was a “Tiger Survivor”, an organization today of the survivors of the Camp Commander in North Korea, where the prisoners nicknamed him “Tiger”. Of the 800 prisoners, only 300 survived, of which less than 100 today belong to the “Tiger Survivors”.

Working for D. C. Department of Highways, Bill and Talitha had 3 beautiful children. They moved to Front Royal, VA where Bill had a new home construction business. In 1976 he moved back to Clarksburg to be near his family. He married Jo and became Dad to her two children. He retired from construction and enjoyed helping his family in the area.

In addition to the “Tiger Survivors” Bill was also a lifetime member and of the American Ex-Prisoners of War, and past commander of Chapter1 Barbwire Mountaineers Dept. of WV, the Chosin Few, Korean War Veterans Association, Meuse Argonne Post No, 573 V.F.W., the 31st Infantry Polar Bear Regiment, and Clarksburg Lodge No. 482 B.P.O. Elks. Bill was noted as the Honorable Kentucky Colonel, having been commissioned by the Commonwealth of Kentucky. Bill received two Purple Hearts, and three Presidential Certificates (Army, Marine and So. Korean Army Citations).

Bill was also a member of the Stealey United Methodist Church.

Bill loved to hunt, watch the Steelers and any WVU games, ride his Gold Wing and go to P.O.W. meetings conventions across the U.S. and reminisce about seven weeks in Europe and walking the trail at the park.

Family and friends may call at the Amos Carvelli Funeral Home, 201 Edison Street, Nutter Fort on Sunday from 2:00 to 7:00 pm, where funeral services will be held on Monday, November 5, 2018 at 11:00 am with Reverend Mark Smith officiating. Interment will be in the Sunset Memorial Park where full military graveside rites will be accorded.