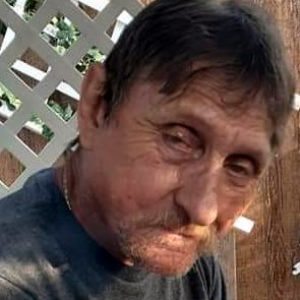 Larry Joe Dodd, 65, of Hepzibah, passed away on Wednesday, November 9, 2022 following a courageous battle with cancer.

He was born in Clarksburg on April 29, 1957, a son of the late Alfred and Betty Watson Dodd.

Larry was a United States Army veteran and was a construction worker. He also previously worked at Sandy’s Hardware as well as several other places.

Larry had a great sense of humor. He enjoyed hunting, gardening and yard work. He also enjoyed helping his wife with housework and helping his neighbors. He loved visiting the flea markets, collecting knives and shooting guns. Most of all, Larry loved spending time with his grandchildren and taught them to ride dirt bikes.