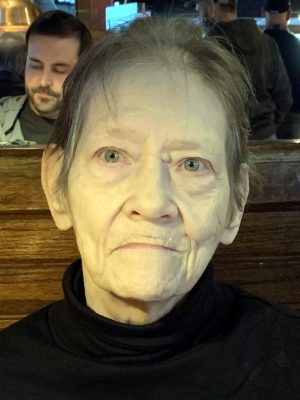 In keeping with her wishes, Mrs. Pugh will be cremated.She will be inurned at West Virginia National Cemetery at a later date.

Barbara A. Watson Pugh, 82, of Morgantown, WV, passed away on Monday, August 3, 2020 at the River Oaks Nursing Home in Clarksburg, WV, with her family by her side.

Barbara was born in Morgantown, WV, on November 17, 1937, a daughter of the late Melvin C. and Ruth E. Newman Watson.

She is also preceded in death by her daughter, Diana Williams and sister, Sally Watson.

Barbara dedicated her life to her family and was a wonderful wife and mother. She will be sadly missed.

A special thank you to the River Oaks Nursing Home for their care and consideration of Barbara.

In keeping with her wishes, Mrs. Pugh will be cremated.

She will be inurned at West Virginia National Cemetery at a later date.