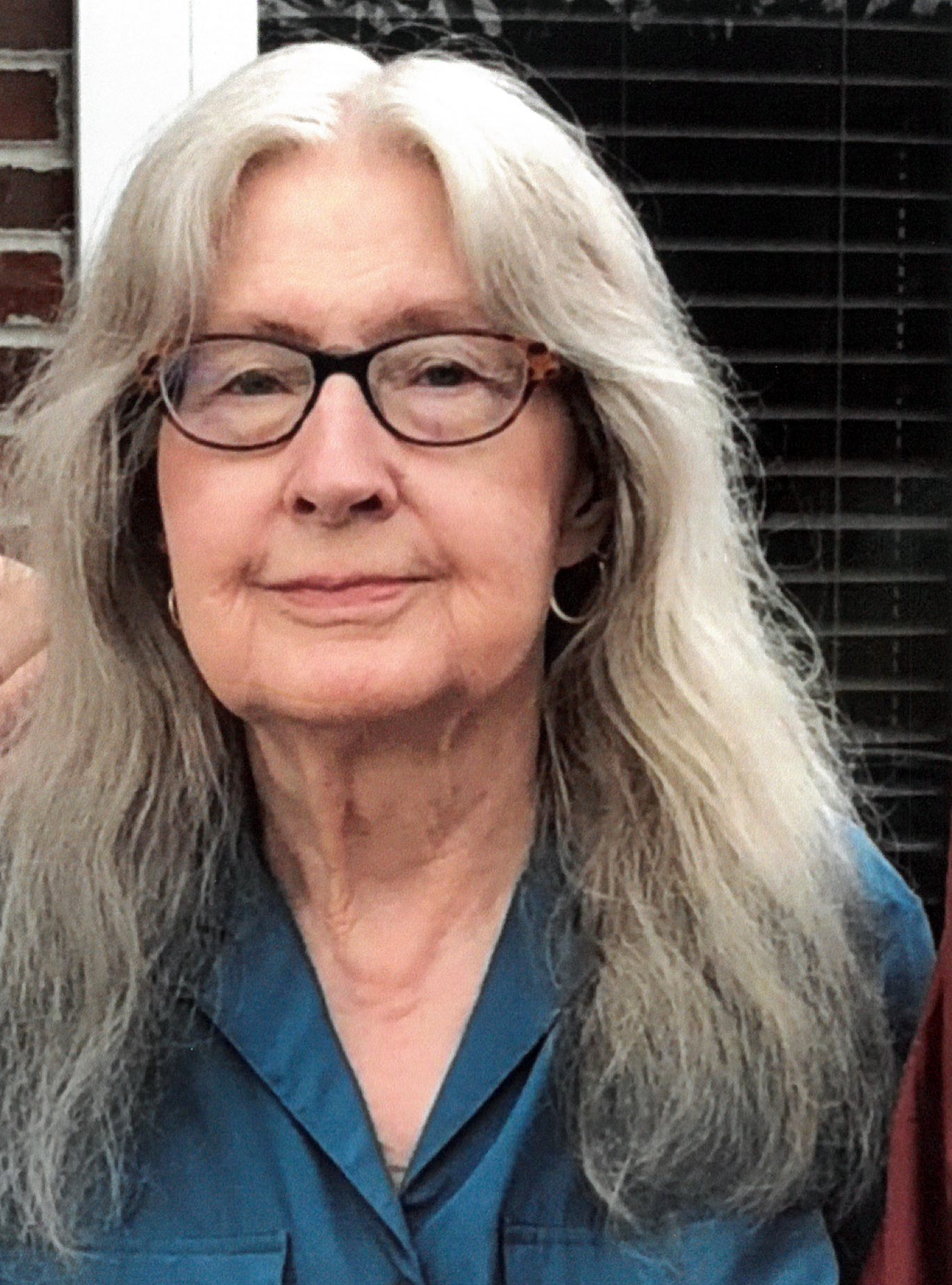 Honoring the family’s wishes, there will be no public viewing. A private burial will be held at the Crockett Family Cemetery.

Betty Frances Perry, 83, of Salem, WV, passed away on Saturday, June 29, 2019, at the United Hospital Center of natural causes.

Betty was born in Boomer, WV, on February 13, 1936, a daughter of the late Chester and Ethel Crockett Farley.

In addition to her parents, she was preceded in death by an infant son, Derek Perry.

Betty was a graduate of West Virginia Tech in 1954, and formerly taught business classes.

She was a member of the Musician’s Local Union and was a lifelong musician. Betty played fiddle for square dances with the country band, the Chaparrals. She played the violin for the community orchestras in Morgantown and Buckhannon. Betty also played for many private events and weddings.

Betty played throughout the area and the state of West Virginia entertaining fans at the Helvetia Fasnacht and Ramp Supper celebrations, Fort New Salem, Apple Butter Festival, and the Augusta Festival in Elkins. She was a rolling musician for Cactus Jack.

Honoring the family’s wishes, there will be no public viewing. A private burial will be held at the Crockett Family Cemetery.

In lieu of flowers, memorial contributions may be made in Betty’s memory to the Doddridge County Humane Society, 1286 Wiseman Run Road, Salem, WV 26426.