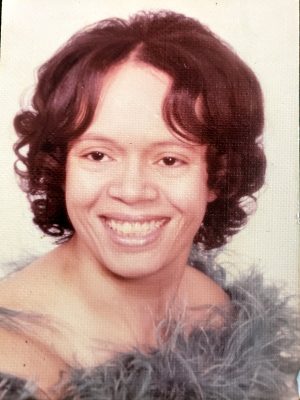 A private Interment will be held at the Cheltenham Veterans Cemetery in Cheltenham, MD.

In addition to her parents, Betty is preceded in death by her siblings, Barbara J. Noble, Flora Mae Smith, and Carl Smith Jr.

Betty was a graduate of Washington Irving High School Class of 1965. She was a LPN formerly working at Prince George’s County Hospital and retired from Asbury Methodist Village Retirement Home. She was Methodist by faith.

A private Interment will be held at the Cheltenham Veterans Cemetery in Cheltenham, MD.