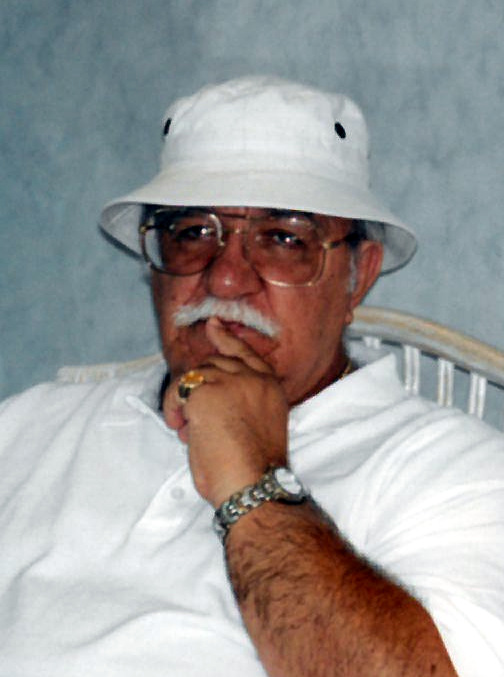 Frank S. Martino, 79, of Clarksburg, passed away on Tuesday, October 9, 2018 in the Ruby Memorial Hospital. He was born in Clarksburg on July 2, 1939, a son of the late Samuel and Angeline Mancuso Martino.

He is survived by his wife, Patricia Ann “Patty” Guzzi Martino, whom he married August 26, 1959. Also surviving are two children, Frank Brian Martino and his partner, Alex Mora of Las Vegas, and Beth Ann Ferrell and her husband Randy of Clarksburg; and one grandson, Evan Christopher Ferrell, as well as many nieces and nephews, whom he loved as his own.
He was also preceded in death by two brothers, Joe and Don Martino.

Mr. Martino was a 1957 graduate of Roosevelt Wilson High School and was owner of Harrison County Recycling Center for 35 years. Frank was an incredible cook and baker, and he loved cooking for his family and sharing his recipes. He also enjoyed going to the beach. Frank was a member of the Immaculate Conception Catholic Church.
Private services were held by the family with Entombment in the Floral Hills Memorial Gardens.

In lieu of food and flowers, the family requests that memorial contributions be made in Frank’s name to the Glioblastoma Foundation at Glioblastoma.org.
Expressions of sympathy may be made to the family at www.amoscarvelli.com. A service of Amos Carvelli Funeral Home.