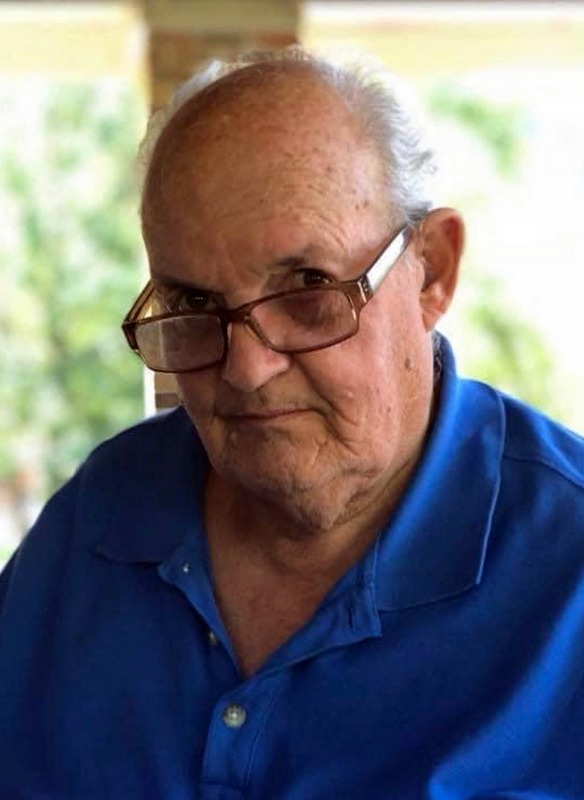 Franklin Grant “Buzz” Dean, 80, of Clarksburg passed away on Wednesday, April 15, 2020 at his residence.

He was born in Clarksburg on August 14, 1939, a son of the late Ulysses Grant and Dorothy Blanche Coffman Dean.

He was married to Barbara M. Boggess Dean on November 10, 1962, who survives.

In addition to his parents, he was also preceded in death by his mother-in-law and father-in-law, G. Denzel and L. Madge Yates Boggess; and two brothers, Michael Roy “Mick” Dean and Jackson Lee Dean.

Mr. Dean was a graduate of Unidis High School and was a United States Marine and Army Reserve veteran. He was a self-employed contractor and also delivered parts for Creasey Company and was a Courtesy Driver for Country Club Chrysler. Mr. Dean spent his entire childhood on a farm and helped raise show cattle for the Charleston Coal Company. He was a member of the Bethlehem Baptist Church, where we served as Deacon.