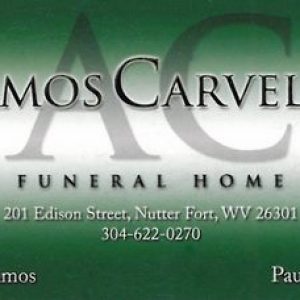 Joyce Marcia Von Nordeck, 72, of Salem passed away on Sunday, October 23, 2022 at her residence following a courageous battle with breast cancer.

She was born in Baltimore, MD on November 25, 1949, a daughter and only child of the late William Von Nordeck and Florence Williams Von Nordeck Munck

She was also preceded in death by her stepfather, Carlton Munck; one granddaughter, Karin Ashlee Southern; and one great granddaughter, Jordyn Elizabeth Payne.

Mrs. Von Nordeck was employed by Westinghouse in Maryland with 18 years of service and was Lutheran by faith.