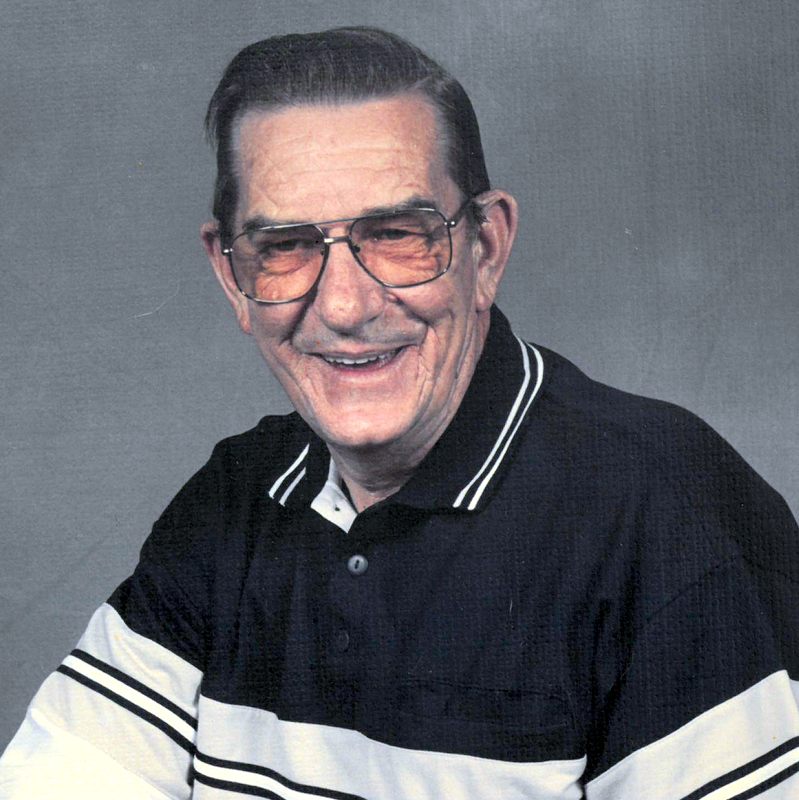 In honoring Ray’s wishes, cremation services will be conducted. A Celebration of Life Service will be announced at a later date.

Nelson “Ray” Layman, age 77, of Mt. Clare passed away Saturday, May 23, 2020 in the United Hospital Center following an extended illness.

He was born in Viola, WV on November 6, 1942 the son of the late Lawrence Layman and Mildred Jones Layman.

His wife, Marge Kennedy Layman, whom he married November 3, 2005, resides at their home in Mt. Clare.

In addition to his parents, Ray was preceded in death by his daughter Billie Dawn Hileman; his son W.S. Buck Carr; a brother Curtis Layman; and, brothers-in-law Owen McKinney and Jerry Swiger.

Ray was a graduate of East Fairmont High School. He was a retired Machinist with Swanson’s Plating. He was an avid hunter along side various family members. He was a fantastic woodworker and craftsman, especially clocks. He enjoyed golfing, bowling in various leagues in the Fairmont area for many years. He was a member of the Goshen Baptist Church.

In honoring Ray’s wishes, cremation services will be conducted. A Celebration of Life Service will be announced at a later date.

Expressions of sympathy may be extended to the family at www.amoscarvelli.com A Service of Amos Carvelli Funeral Home.