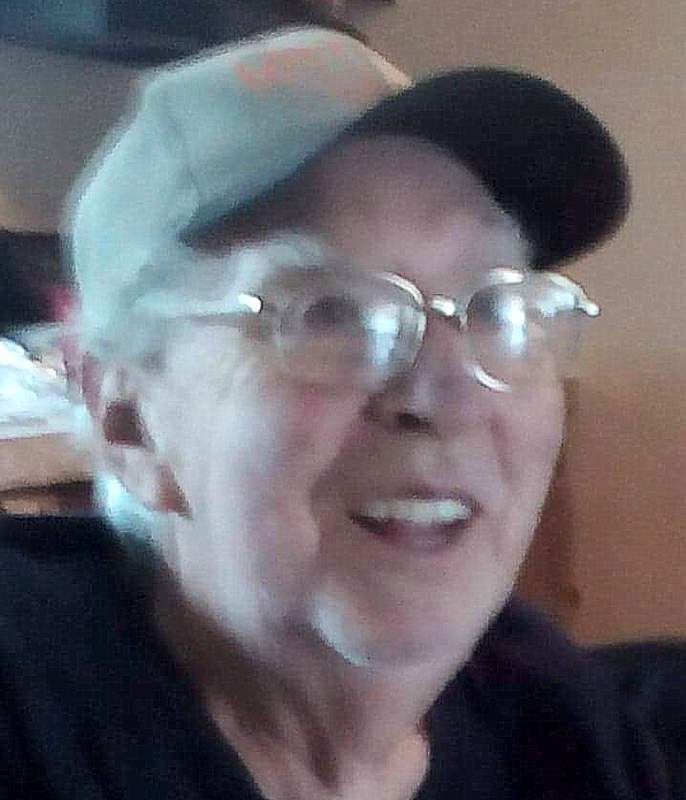 There will be a private graveside service at Rockford Cemetery.

Russell Wayne Stutler, 83, of Lost Creek, passed away on May 3, 2020 at the United Hospital Center.

Mr. Stutler was born on October 23, 1936, a son of the late Dorsey Guy Stutler and Virginia Mae Cutwright Stutler.

He is preceded in death by his wife Linda Sue Lowther Stutler.

In addition to his wife and parents he is preceded in death by his son Glen Russell Lowther, great-granddaughter Hayden Marie Eakle, brother Everett Ray Stutler and sister Mary Catherine Eakle.

Russell was an equipment operator for the coal mines. He enjoyed fishing and raising chickens. He was an avid gardener. He most enjoyed spending time with his children and grandchildren and telling them stories about his younger years. He will be greatly missed by his family and friends.

There will be a private graveside service at Rockford Cemetery.