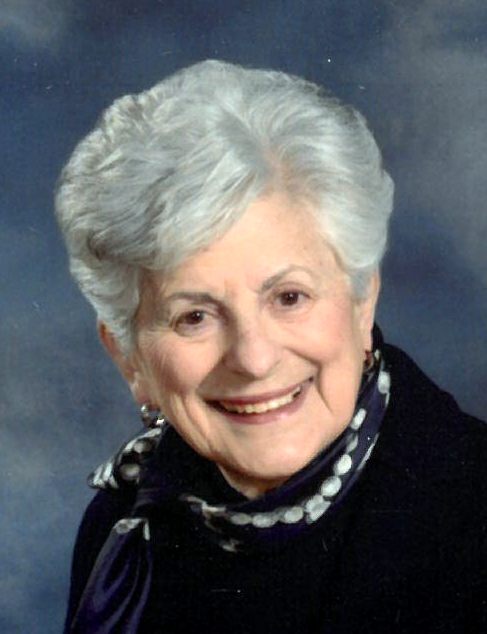 A Celebration of Life will be announced at a later time when we can all celebrate Stella together.

Stella Frances Zannino Shreves, 86, of Nutter Fort, passed away on Sunday, May 3, 2020, at her residence following a sudden illness.

Stella was born on August 17, 1933, in Clarksburg, a daughter of the late Joseph Zannino and Filomena Maicco Zannino.

She is preceded in death by her husband, Donald Paul Shreves, who she married on November 20, 1954.

In addition to her husband and parents she is preceded in death by her siblings; Lucy Viglianco, Pauline Gerace, Elizabeth Krosmico, Angela Krosmico, Albert Zannino, Joseph Zannino and Frank Zannino.

Stella was a graduate of St. Mary’s Catholic School. She worked at various retail stores while also being a homemaker. She was a member of Immaculate Conception Catholic Church where she sang in the funeral choir and was a Eucharistic Minister. She was a member of the North Central Basket Weavers Guild. Stella was very proud that at age eighty she learned how to swim. She had a special love for her cats, Cesar and Cleo.

There will be a private service for Mrs. Shreves and following her wishes she will be cremated afterward.

A Celebration of Life will be announced at a later time when we can all celebrate Stella together.