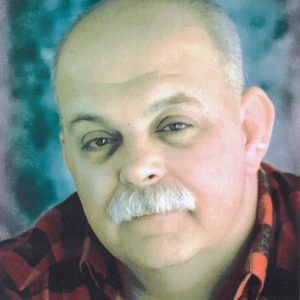 Thomas Wayne Summers passed away on October 8, 2022, at Clarksburg Continuous Care, to be with his sister Nancy, grandmother Ruby, father David, and Aunt Lucille. Tom was a devoted brother to Nancy and loyal caregiver to his brother-in-law Michael. He loved his nieces and nephews as his own children.

He was born in Clarksburg, September 23, 1949, the son of David Edwin Summers. Tom graduated from Washington Irving High School, class of 1968. He attended Fairmont State, receiving an associate
degree, becoming a paramedic.

He worked in the emergency room at United Hospital, being hired into the department. Tom was a member of The Presbyterian Church of Our Savior, Clarksburg. He was also a 20-year member of the Harrison County Emergency Squad and the Nutter Fort Fire Department serving as a paramedic, safety officer, secretary, and president. He later moved to Washington, DC, where he was employed by Charles E. Smith Management Company as a Coordinator of Property Remodeling and then as a Property Director of many apartment buildings in the Dupont Circle, Georgetown, and Columbia Heights neighborhoods in DC. He also worked as a bartender and late-night manager for Annie’s Paramount Steak House, with many who became his family.

A special thanks to his next-door neighbors and friends, John and Melissa Brooker.

Per his wishes, Tom was cremated.