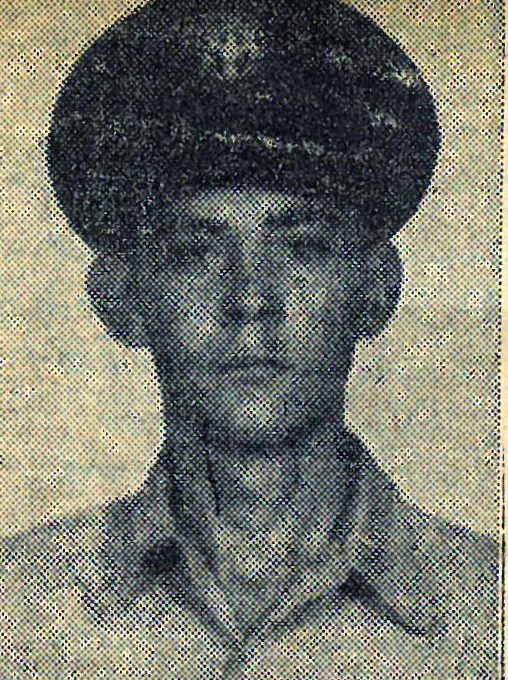 A graveside service will be held at Stonewall Park Cemetery on Wednesday, May 27, 2020 at 10:00 a.m. with Pastor Tim Sandy presiding.

William Andrew “Bill” Todd, 74, of West Milford, WV, went home to be with the Lord, on Saturday, May 23, 2020, at his residence following an extended illness.

Bill is survived by his wife of 52 years, Judy Labenne Todd, who he married on September 1, 1967.

In addition to his parents, he was preceded in death by two brothers, Archie Todd and Rick Todd; adopted sister, Sonjia; and two infant twin sisters.

Mr. Todd was retired from the US Air Force after 26 years of service and attended Higher Rock Church. He loved old cars and enjoyed fishing.  He liked dancing and was always the center of attention when he entered a room. Above all he loved spending time with his great grandchildren.

A graveside service will be held at Stonewall Park Cemetery on Wednesday, May 27, 2020 at 10:00 a.m. with Pastor Tim Sandy presiding.