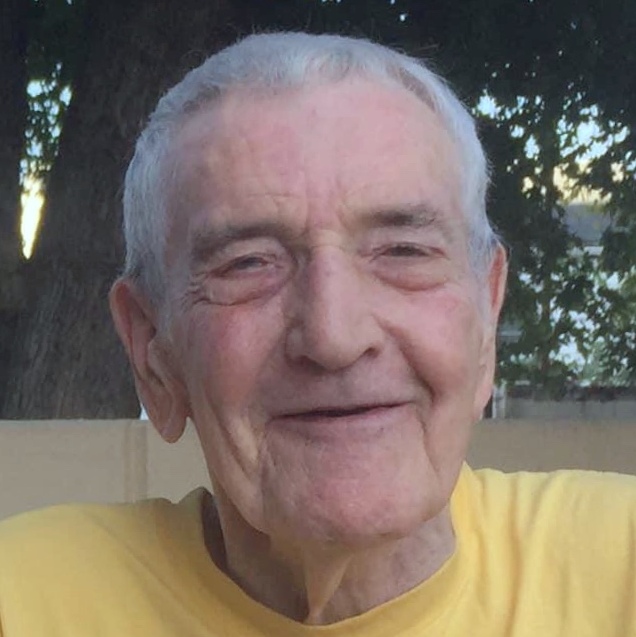 In keeping with Mr. Golden’s wishes he will be cremated. A public inurnment will be announced at a later date.

William Garrett “Bill” Golden, 89, of Clarksburg, WV, went home to be with the Lord on Friday, July 17, 2020 at the United Hospital Center following a brief illness.

He was born in Clarksburg, WV on January 25, 1931, a son of the late Berthuel Bee and Ella Monroe Golden.

In addition to his parents he is preceded in death by his brother Warner Lee Golden; two nephews, David and Doug Golden; and one niece, Shelly Golden.

Bill was a graduate of Victory High School. He worked in receiving and stocked for Frielander’s. He enjoyed working for George Rosen for over fifty years. He was a member of multiple fraternal organizations and was loved everywhere he went for his charisma and personality. He never wanted to say “goodbye” to anyone and would instead say “Happy trails.”

In keeping with Mr. Golden’s wishes he will be cremated.

A public inurnment will be announced at a later date.