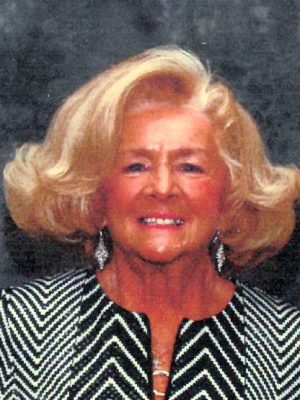 n keeping with her wishes, Mrs. Mazzei will be cremated. A memorial service will be announced at a later date.

Gloria Morrison Cobun Mazzei, 90, of Nutter Fort, WV, departed this life on Sunday, March 20, 2022, at her residence surrounded by her family.

She was born in Harrison County, WV, on March 26, 1931, a daughter of the late John Morrison and Myrtle Lee Allison Gibson.

Twice married, she was preceded in death by her first husband, Robert W. Cobun and her second husband, Frank Mazzei.

In addition to her parents and husband, she was preceded in death by her brother, Richard “Dick” Morrison and half-brother, Eddy Morrison.

Gloria was a graduate of Roosevelt Wilson High School, and previously worked for Kroger as head cashier.

She was a member of the Clarksburg Women’s Club, and the VFW Woman’s Auxiliary. She was an active member of Vincent Memorial United Methodist Church, where she was the Choir Director for many years.

In keeping with her wishes, Mrs. Mazzei will be cremated. A memorial service will be announced at a later date.