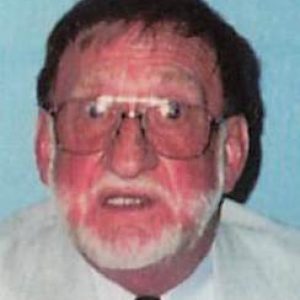 In keeping with his wishes, Mr. Casto will be cremated.

Glenn is preceded in death by his wife of 42 years, Loretta J. Davis Casto who passed away on December 15, 2009.

He is survived by three daughters, Jeannie Minardi and husband Salvatore of Stonewood, Sandra Matthey of Salem, and Mary Piret and her significant other Ronald Smith of Nestorville, WV; one son, Gary Hutson and wife Janet of Quiet Dell; 12 grandchildren; 19 great grandchildren; three great-great grandchildren; two sisters, Judy Cutlip and husband Charles of Webster Springs, and Debbie Baker of Akron, OH; and several nieces and nephews.

In addition to his wife and parents, Glenn is preceded in death by three brothers, Oran, Wayne, and Devoe “Buck Casto; three sisters, Faye Lewis, Helma Lemmons, and Vera McIe; and his son-in-law, Daniel Matthey.

Glenn was a 1952 graduate of Pickens High School. He served in the United States Army and worked as a supervisor for Penn Line Forrest Construction for 42 years.

In keeping with his wishes, Mr. Casto will be cremated.